Posted on Jun 30, 2010   |   Comments (0)
every so often, a celebrity will change up his or her hairstyle, to be met with various degrees of success. with clients coming in every day, armed with photos of those stars with the most covetable cuts for inspiration, we're always keeping an eye out for celeb hair transformations. lately, it seems that several celebrities have decided to experiment with different cuts, colors and styles. let's see how these new styles fare when compared with their predecessors: 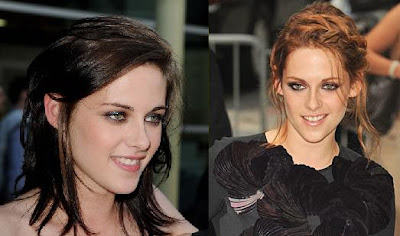 at the new york premiere of eclipse, the latest installment of the twilight series, kristen stewart debuted her latest experimentation in color, an auburn shade. she made the change for her upcoming role in on the road, based on the jack kerouac novel. here, she incorporates a trendy summer braid, while leaving several face-framing pieces loose for an undone look. 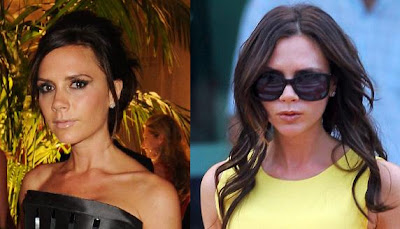 ever the hair chameleon, victoria beckham is the latest star to go long, once again returning to hair extensions. here, she sports slightly longer than shoulder-length waves, marking a departure from her usual bob. 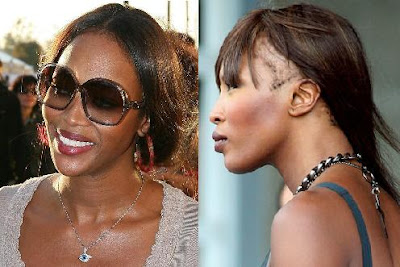 speaking of extensions, it is the general consensus that naomi campbell is most likely losing her hair due to the stress of her signature center-parted and loooong style, which is achieved with the help of extensions. while the famous model shot a campaign for designer dennis basso, a major bald spot was accidentally -- and shockingly -- revealed. experts note that longtime use of extensions, which are usually set in place by tightly braiding the natural hair, may lead to hair breakage or loss.