Posted on Mar 09, 2010   |   Comments (0)
to be completely honest, we weren't blown away by this year's oscars. both the ceremony itself and the gowns worn by the attendees left much to be desired. although we were less than impressed with the evening's sartorial selection, we did pick up on one big beauty trend that we've previously covered: the updo! mere days ago, we sang the praises of the updo and pegged it as one of spring's most sought-after looks. if the red carpet is any indication, the updo trend has officially taken off! let's take a look back at some of the updos that we loved, and others that, to say the least, fell flat. 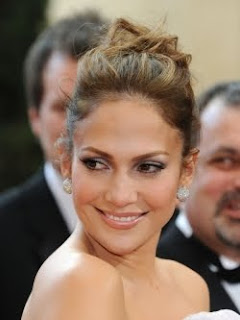 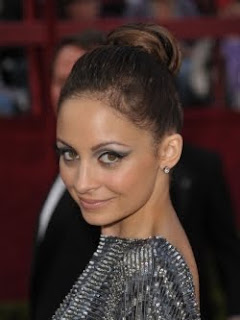 jennifer lopez's tousled bun was refreshing and sophisticated. this is one instance where the pieces in the front that appear to have been pulled out add an element of texture and romanticism. nicole richie's ballerina bun is a classic look, and was a perfect complement to her reem acra dress, which had a low back. 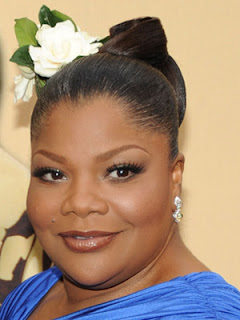 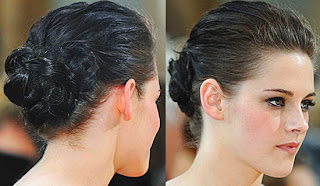 we're not gonna lie -- we feel that mo'nique has relied heavily on the updo while making the rounds at the awards shows this year. yet the added touch of the white flower took her oscars updo to the next level. without a doubt, it's clean, polished and elegant. kristen stewart's braided chignon brought back memories of the hair at rodarte's fall 2009 fashion show -- a very good thing. 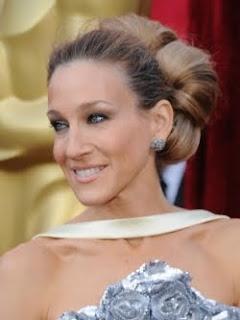 our least favorite look of the night was sarah jessica parker. whereas jennifer lopez's wayward pieces of hair created a soft, tousled look, the heaviness and severity of SJP's updo is distracting, and her flyaways just look frizzy. unfortunately, it seems as if she was simply a casualty of the night's humid, hazy hollywood weather.


what did you think of the oscars fashion/hair/makeup? who are your picks for best and worst beauty looks? leave us your comments below!
« Next Post Previous Post »